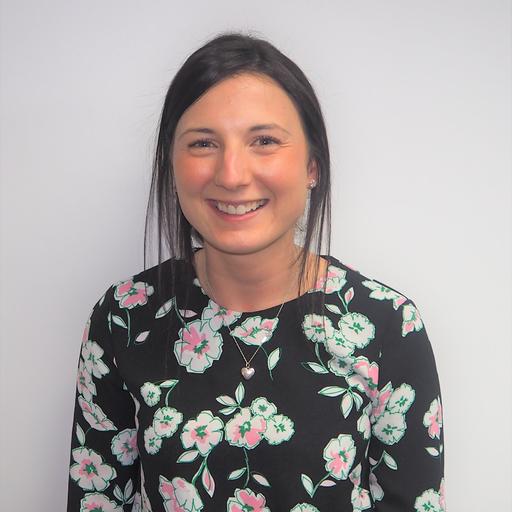 Hollie joined Linear in January 2007 as a Credit Control Assistant and was promoted to Credit Control Manager in 2011. She then studied for her AAT Level 4 Diploma in 2012 and became Linear's Finance Manager in 2017. She has also won employee of the year two times - in 2013 an 2016!

Outside of Linear, Hollie lives in Sheffield with her husband and enjoys long distance running, socialising with her friends and family, and binge-watching boxsets. She is also expecting her first child this summer.