Below is Michael's video detailing his experience of using Linear Recruitment.
Jaime Smith and Laura Wilson from our Newcastle office recently placed Michael at Kier Living in Barnard Castle. Michael was initially placed as a Freelance Contracts Manager, covering until the new permanent employee began their role with Kier. Following this successful placement, Michael was then offered a Permanent role with Kier as a Senior Site Manager.

Michael had previously worked for two major housebuilders and it was in 2010 that he engaged the services of Linear Recruitment to help find him staff whilst working as a Site Manager.

In 2019 Michael decided to put his own job search in the hands of Linear Recruitment and gained his successful employment with Kier. Furthermore Michael has continued to use Linear to supply trades and labour for him in his current role.

Working with Michael has been a pleasure and we wish him great success in his current role and look forward to continuing to work with him for his future labour needs.

We'd also like to say a big thank you to Michael for taking the time to make this video for us. 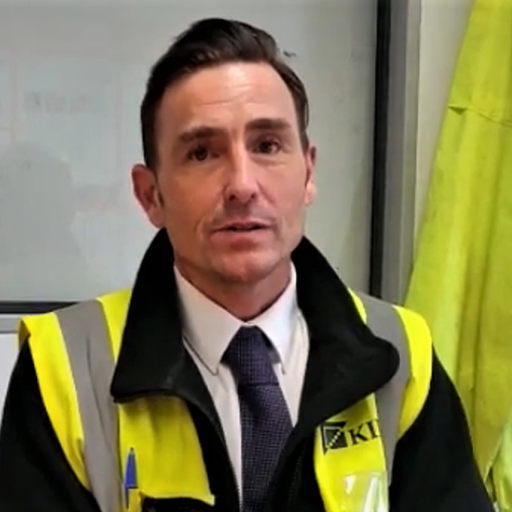