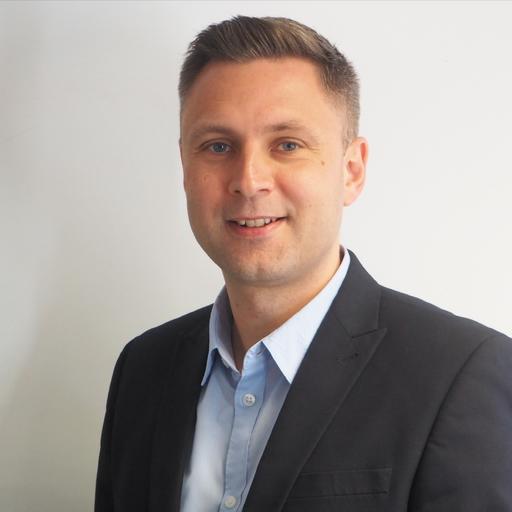 Gareth joined Linear in May 2006 as Company Accountant and was promoted to Financial Director in November 2008.

Linear had just the two offices when Gareth joined and he has overseen the expansion to the now five offices as well as managing a very proficient finance team. Gareth is a qualified accountant and has FCCA membership.
In January 2019 he stepped up to the role of Managing Director.

Out of work Gareth is married with two young boys living in Sheffield and has always been a very keen sportsman. He has a passion for football and has been a season ticket holder at Sheffield Wednesday since he was a boy. He still plays football at 5-aside and also keeps fit through his gym membership and cycling.